Posted by Andre Velthoen on Monday, October 15, 2018 · Leave a Comment 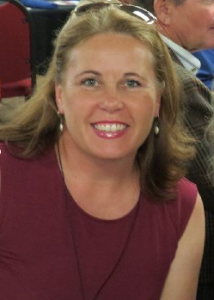 Renee is Corporate Counsel for the Center for Individual Freedom, a constitutional advocacy group based in Washington, DC.  Her guests include political thinkers and commentators, elected officials, government representatives and authors. Her show focuses on Meeting Nonsense with Common Sense with discussion on issues of local, state and national importance. She also serves on the Gulf Breeze City Council and Development Review Board, the Bay Area Resource Council, Santa Rosa Education Foundation and the Santa Rosa County Take Stock in Children. In 2016, she was selected Santa Rosa County Woman of the year and received the Spirit of Santa Rosa award in 2007. Renee Alternates Mondays with Marshall Pophal. 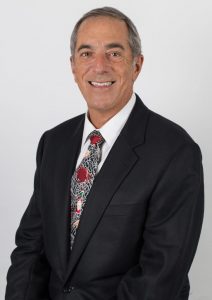 Terrance has been broadcasting live radio programs in the NW Florida area since 1981.  His appearances include regular shows on both 1330WEBY / TalkRadio99.1 and ADX sister station, NewsRadio1620 ▪ FM92.3.  He is an attorney and partner in the personal injury law firm of Gross & Schuster, based in Pensacola.  While his programs are focused in addressing legal questions, he frequently comments on current news events and issues that are local, state and national in scope. Terrance graduated from Washington University in 1976 with a BA degree in Political Science and Black Studies. He received his Juris Doctorate in Law from Florida State College in 1979. A Board Certified Trial Attorney, he has also chaired the First Judicial Circuit’s Grievance Committee; served as an arbitrator and juvenile arbitrator and authored Chapter 3 of the Automobile Insurance Manual published by the Florida Bar Association.  Presently, he is an adjunct professor at Pensacola State College where he teaches Torts II.

Politics, current events and news—all tackled by Scott Miller every Thursday afternoon. Scott has been a fixture in Northwest Florida for almost 20 years.  As a campaign operative and consultant, he has been involved in some of the highest profile political campaigns and issues, including all the campaigns of the late Senator Greg Evers.  Scott has maintained an active media presence, frequently called to be both guest, contributor in both the print and broadcast media, including NPR’s Morning Edition and hosting Your Turn each Thursday on 1330WEBY / TalkRadio99.1. 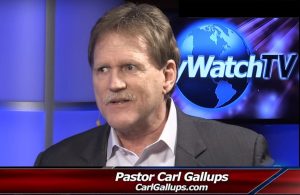 Carl has been a host on 1330WEBY / TalkRadio99.1 since 2002.  His programs include Ask the Preacher on weekends and Freedom Friday each Friday.  Freedom Friday deals with the often tough topics in the current news headlines—societal and cultural hot topics, political intrigue, and stand-out geopolitical events.  His guests include national and international figures. He’s frequently called on as a guest for both broadcast and print media. Carl Gallups is the senior pastor of Hickory Hammock Baptist Church in Milton.  He serves on the Board of Regents for the University of Mobile in Mobile, AL.  He is also former decorated Florida law enforcement officer, and was selected by the Donald Trump 2016 presidential campaign to open Trump’s appearance at his Pensacola rally.  He is a critically acclaimed Amazon TOP-60 best selling author of numerous books.   His website:  www.carlgallups.com/freedomfriday. 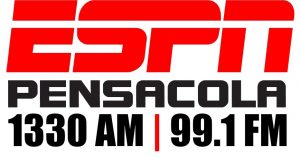